22 Just then a Canaanite woman from that region came and kept crying out, “Have mercy on me, Lord, Son of David! My daughter is cruelly tormented by a demon.”
23 Yet He did not say a word to her. So His disciples approached Him and urged Him, “Send her away because she cries out after us.”
24 He replied, “I was sent only to the lost sheep of the house of Israel.”
25 But she came, knelt before Him, and said, “Lord, help me!”
26 He answered, “It isn’t right to take the children’s bread and throw it to their dogs.”
27 “Yes, Lord,” she said, “yet even the dogs eat the crumbs that fall from their masters’ table!”
28 Then Jesus replied to her, “Woman, your faith is great. Let it be done for you as you want.” And from that moment her daughter was cured.

Why would Jesus call this woman a dog? The word dog that Jesus used wasn’t of a nasty dog which scavenges garbage in His time. The Greek word for dog in verse 26 is kunarion which means a little dog, a house dog or a puppy. Strong’s#2952

Jesus wasn’t insulting her but was trying to do two things.

The reason she got helped was because she first went to Jesus. Whatever you are going through, cry out to the Lord even though it might seem to you like He doesn’t hear you, don’t give up. He doesn’t answer you immediately so that your faith may grow for your benefit and for His glory and yes, He always hears your prayers. Everything Jesus does is good, if we keep this in mind we will always trust Him and not lose heart. 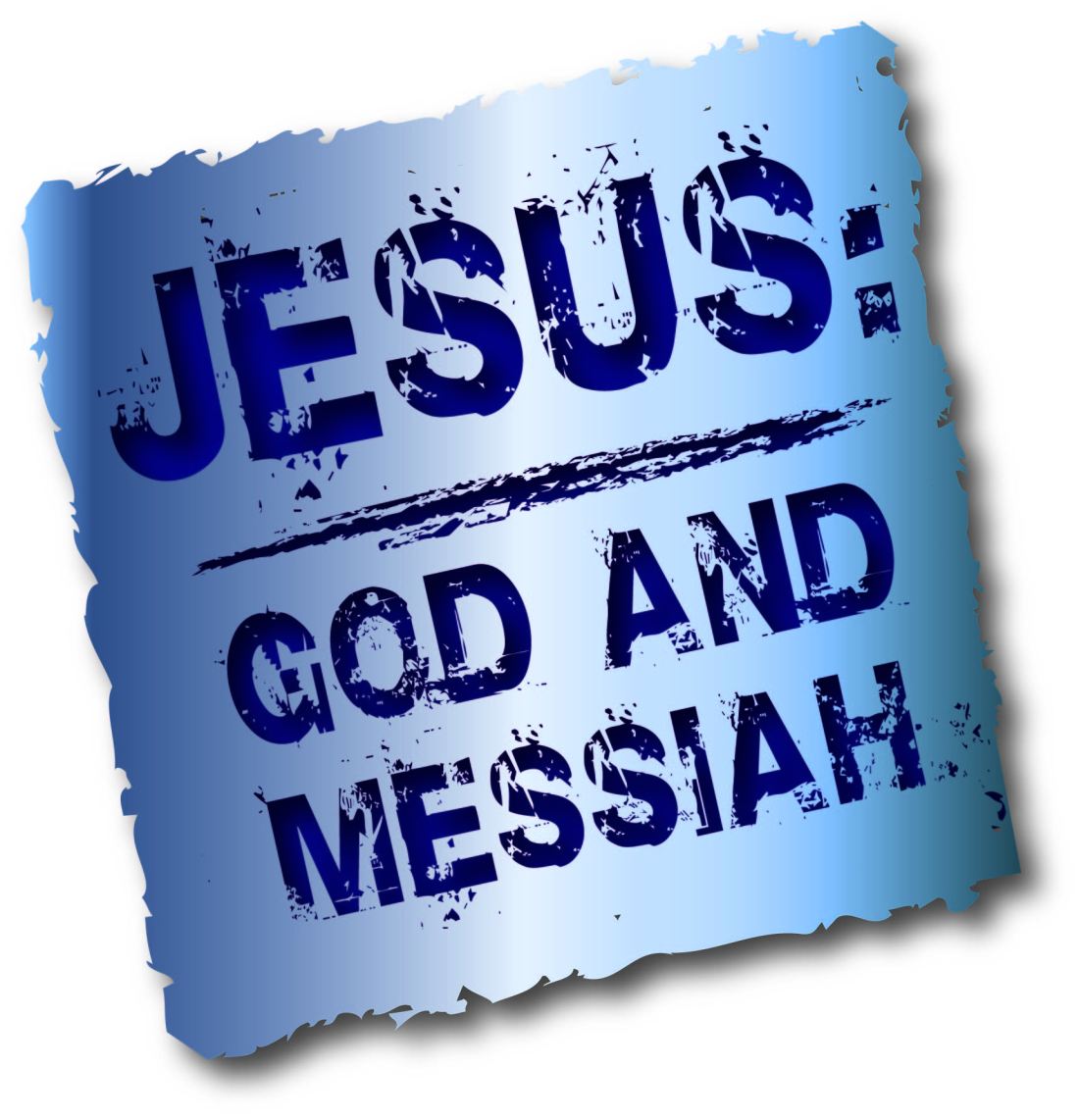 In the first verse of the whole Bible, God wants to make it clear that only He is the sole creator of the universe.

“This is what the Lord says— your Redeemer, who formed you in the womb: I am the Lord, the Maker of all things, who stretches out the heavens, who spreads out the earth by myself

And God said, “Let there be light,” and there was light.

Through God’s Word, all things visible and invisible was created.

By the word of the Lord the heavens were made, their starry host by the breath of his mouth.

“Word was with God”

The Greek word for “with” is Pros which means: to, towards, with.

2 He was with God in the beginning. 3 Through him all things were made; without him nothing was made that has been made.

For in him all things were created: things in heaven and on earth, visible and invisible, whether thrones or powers or rulers or authorities; all things have been created through him and for him.

One of Jesus’ title is the Word of God which basically means creator (see Genesis 1:3 and Psalms 33:6).

He is dressed in a robe dipped in blood, and his name is the Word of God.

The Word became flesh and made his dwelling among us. We have seen his glory, the glory of the one and only Son, who came from the Father, full of grace and truth.

17 For the law was given through Moses; grace and truth came through Jesus Christ. 18 No one has ever seen God, but the one and only Son, who is himself God and is in closest relationship with the Father, has made him known.

Then God said, “Let us make mankind in our image, in our likeness, so that they may rule over the fish in the sea and the birds in the sky, over the livestock and all the wild animals, and over all the creatures that move along the ground.”

This is the written account of Adam’s family line. When God created mankind, he made them in the likeness of God. 2 He created them male and female and blessed them. And he named them “Mankind” when they were created.

“Whoever sheds human blood, by humans shall their blood be shed; for in the image of God has God made mankind.

“Let Us” in Genesis 1 verse 26 speaks of the Trinity (God the Father, God the Son and God the Holy Spirit) because the “Us” created man and only God is the creator.

If we as Christians are not doing the same sin that the person we are rebuking is doing, we are not judging but he/she are obeying God’s Word in 1 Corinthians 5:12 it says, “For what business is it of mine to judge outsiders? Don’t you judge those who are inside?”

Now, we can’t be hypocrites and bring to someone’s attention a particular sin that they are doing especially if we are guilty of doing the same thing or living as the world. If a Christian is right with God, then he/she has the right to tell another believer that they are headed in the wrong direction as in Galatians 2:11-13 which says, “11 But when Cephas came to Antioch, I opposed him to his face because he stood condemned. 12 For he regularly ate with the Gentiles before certain men came from James. However, when they came, he withdrew and separated himself, because he feared those from the circumcision party. 13 Then the rest of the Jews joined his hypocrisy, so that even Barnabas was carried away by their hypocrisy.”

Remember that God uses believers to point out in another believer’s life through scripture when he is shifting out of God’s will. I had that happen to me years back when a brother in Christ called me one day and said that he didn’t agree in an area of my life where I was living a life contrary to God’s will and guess what? I took it like it was God speaking to me through my friend and I changed because I knew that what he pointed out was the truth.

The question is not if he is judging you but is he speaking the truth in what he is pointing out? We need to be humble and accept a rebuke IF it’s true and if it isn’t, then make sure to tell that person that he/she has misunderstood you. Pride REFUSES to allow correction in a person’s life. Who likes being corrected? I know I don’t but if we have a different viewpoint as if it’s God rebuking you, it will make a big difference. Satan’s pride made him fall and Jesus’ humility made Him exalted.