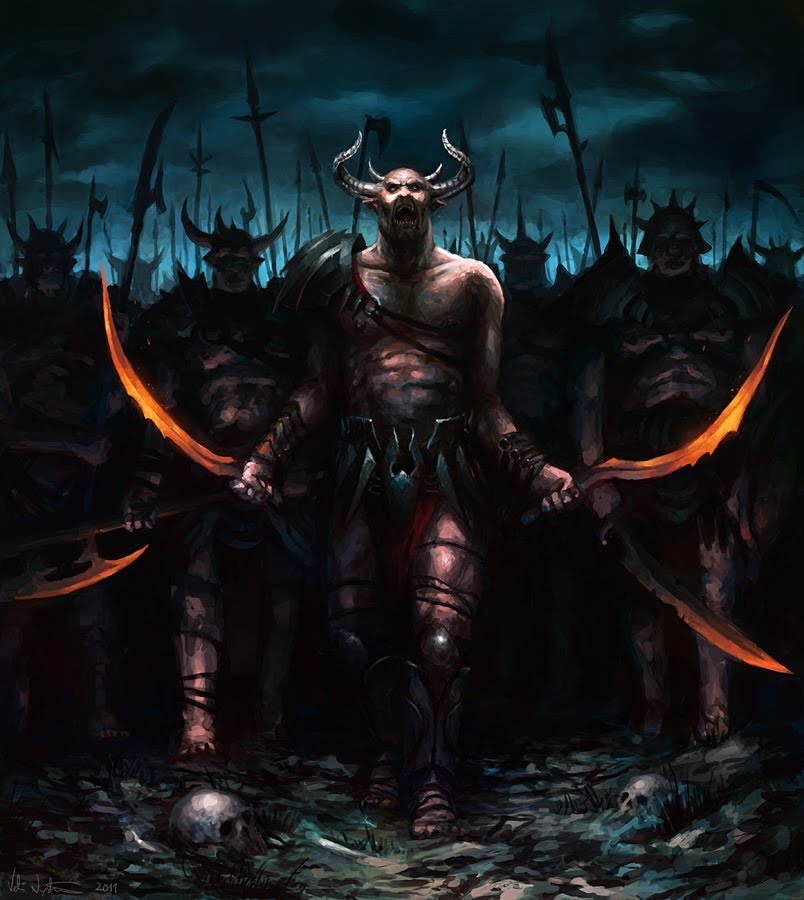 11 They had as their king the angel of the abyss; his name in Hebrew is Abaddon, and in Greek, he has the name Apollyon.

The king of the demons from the abyss from hell is focused on destroying people’s lives by tormenting them with intense pain for 5 months. For an example of the demons’ destructive behavior, we see this in Matthew 17:15-18 which says, 15 “Lord,” he said, “have mercy on my son, because he has seizures and suffers severely. He often falls into the fire and often into the water. 16 I brought him to Your disciples, but they couldn’t heal him.” 17 Jesus replied, “You unbelieving and rebellious generation! How long will I be with you? How long must I put up with you? Bring him here to Me.” 18 Then Jesus rebuked the demon, and it came out of him, and from that moment the boy was healed.

12 The first woe has passed. There are still two more woes to come after this.

The word “woe” is an expression of grief (Strong’s 3759) and reveals that more grief and sorrow which will intensify are on their way.

13 The sixth angel blew his trumpet. From the four horns of the gold altar that is before God, I heard a voice

The phrase “I heard a voice” refers to a command that went out.

14 say to the sixth angel who had the trumpet, “Release the four angels bound at the great river Euphrates.”

The command was given to release the four angels which most likely refers to demonic spirits because of what they are about to do.

15 So the four angels who were prepared for the hour, day, month, and year were released to kill a third of the human race.

These four angels mirror Apollyon and his hordes who are released to cause havoc by destroying a third or 2.3 billion people on earth. Probably a nuclear detonation would make the most sense for the high casualties.