Something to think about.

Why do the Media, Liberals, and those who are worldly, hate President Trump?

Because they found something good in him.

The world according to Scripture is pure evil and that which is evil only love those who mirror them. The Clintons are loved by the world because they are the world and nothing good is found in them.

Let us give God the glory who gave us a President that is a friend not only to Christians and Jews but to the rest of those who are in different religions. It shows that God hasn’t given up on America yet or else Clinton would have been President.

Next time we want to say something negative about the President, let’s stop and ponder, “I wonder what shape our country would have been in if the other person (evil) would have won?”

6 He passed his sons through the fire in the Valley of Hinnom. He practiced witchcraft, divination, and sorcery, and consulted mediums and spiritists. He did a great deal of evil in the Lord’s sight, provoking Him. 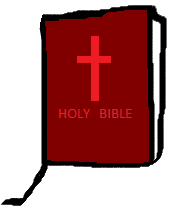 Anything that’s associated with the occult (witchcraft) can be included in the following:

If you have done either of these know that you have tapped into the demonic forces and have done a great evil in the sight of the Lord. 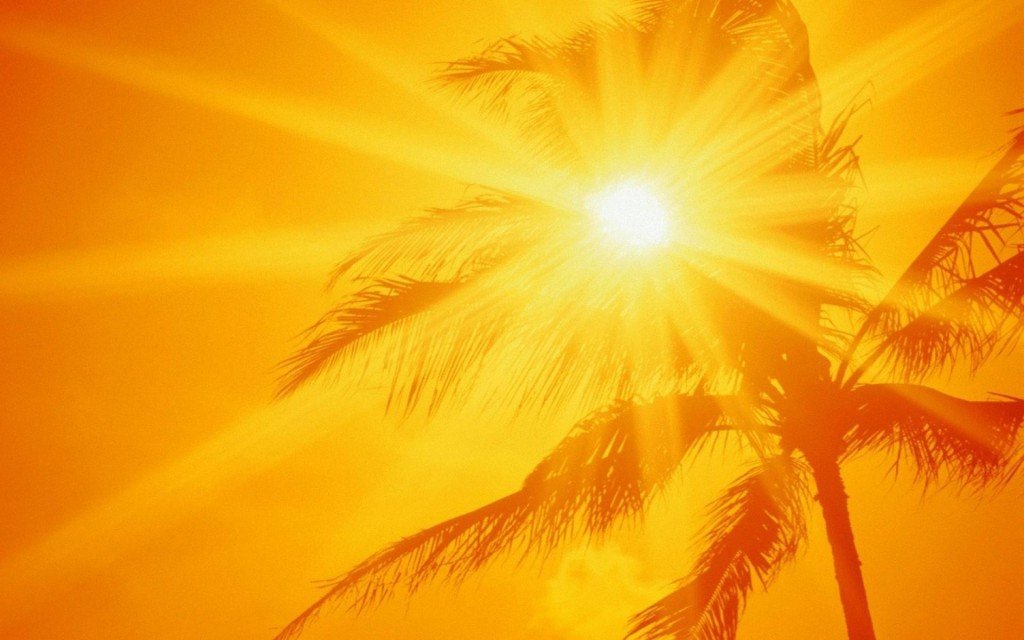 6 for they have shed the blood of your holy people and your prophets, and you have given them blood to drink as they deserve.”

Here we have a revelation of why God’s wrath is being poured out on those who dwell on the earth. The Lord Jesus Christ takes very seriously those who afflict His children (believers).

We see this in Matthew 18:6 which says, “If anyone causes one of these little ones—those who believe in me—to stumble, it would be better for them to have a large millstone hung around their neck and to be drowned in the depths of the sea.

7 And I heard the altar respond: “Yes, Lord God Almighty, true and just are your judgments.”

The altar was made of pure gold and it was in front of God’s throne-Revelation 8:3. The golden altar was where the prayers of the saints would come to and where they would be after being put to death for refusing to take the mark of the beast.

Those on the altar who responded could be:

The Lord through these plagues avenged the wrong that was done to His servants.

8 The fourth angel poured out his bowl on the sun, and the sun was allowed to scorch people with fire.

The fourth bowl will cause the sun to be extremely hot, so hot that if you would stay out for a short period of time, you would receive up to a third-degree sunburn or if out longer, death.

By the sun being very hot, it will prevent the people from planting and harvesting, adding to the famine.

9 They were seared by the intense heat and they cursed the name of God, who had control over these plagues, but they refused to repent and glorify him.

The people’s heart grew immensely hard due to God’s plagues, showing their true rejection. God’s wrath wasn’t only for punishment but for softening one’s heart for repentance so that salvation may take place.

10 The fifth angel poured out his bowl on the throne of the beast, and its kingdom was plunged into darkness. People gnawed their tongues in agony

The fifth bowl was now directed at the Antichrist and those who served him.

The phrase, “its kingdom was plunged into darkness” refers to their suffering and not necessarily in a literal sense being dark without light. In verse 11, it sheds some light, no pun intended.

New: Verse By Verse Through Revelation is now available in book form. Click on the link below to purchase one or for more information.

Paul left Titus in Crete to help the church get established. Titus had to use his biblical knowledge…

Stoning was instituted by God, in the Old Testament, as a punishment for anyone who would commit a capital crime (just like today, we have the electric chair). Stoning was a death sentence. After the revelation of Jesus Christ and His gospel, the era of grace had arrived.

A New Book: A Study Guide To 2 Thessalonians Will Be Available Soon

To Sample The Book Click HERE Spiritualminefield Bookstore is under development. It will available soon. In the sample, it won’t show “My Study Notes.” At the end of each chapter, it has five blank pages with the heading “My Study Notes” for putting one’s notes, thoughts, or extra insights. The book is pocket-size (4.25 x […]

“my true child in our common faith” shows that Paul genuinely believed that Titus was a true follower of Jesus Christ who held on to sound doctrine.