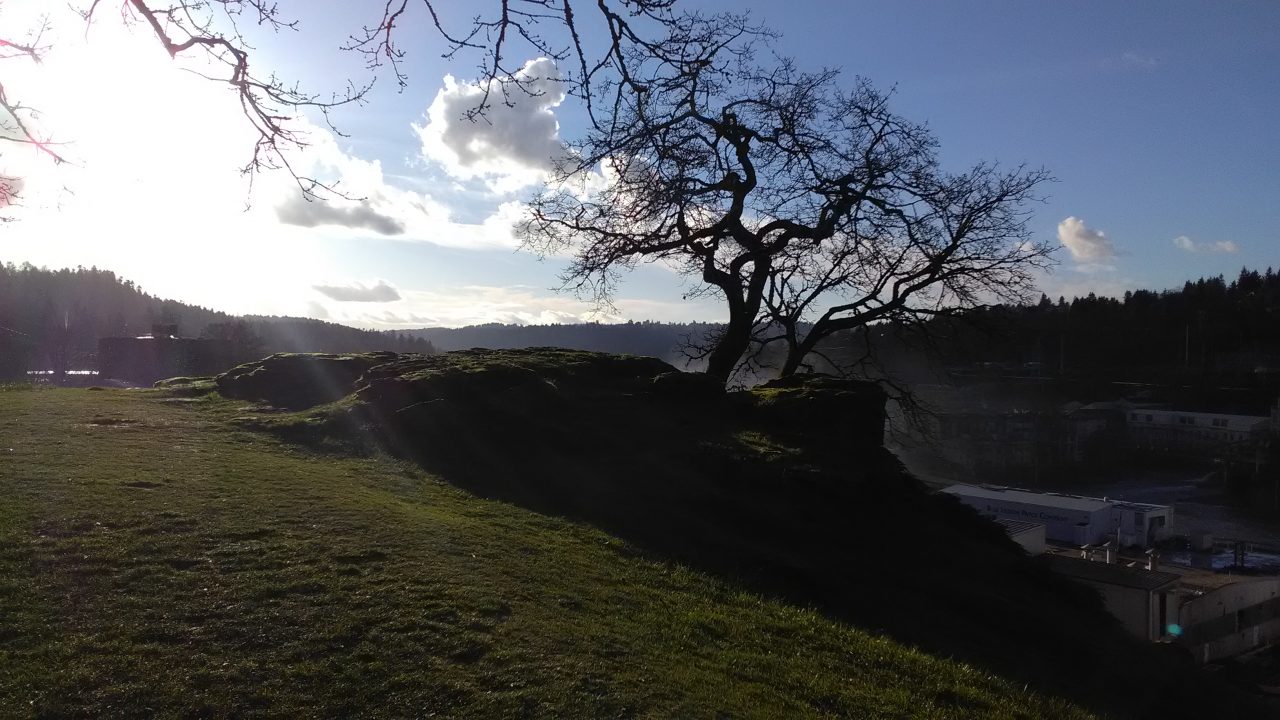 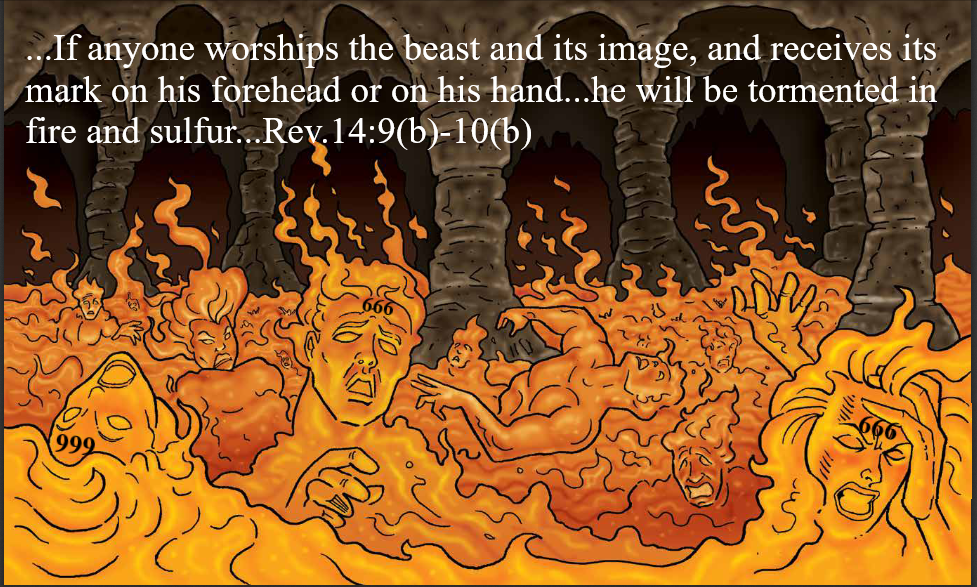 9 And a third angel followed them, calling out in a loud voice, “If anyone worships the beast and its image, and receives its mark on his forehead or on his hand,

Here, the angel from the Lord is about to reveal the eternal consequences of those who do receive the mark, 666 on their body.

10 he too will drink the wine of God’s anger, poured undiluted into the cup of His wrath. And he will be tormented in fire and sulfur in the presence of the holy angels and of the Lamb.

Everyone who has and will rejected Jesus, their torment will be visible to God’s holy angels and the Son of God.

11 And the smoke of their torment rises forever and ever. Day and night there is no rest for those who worship the beast and its image, or for anyone who receives the mark of its name.”

In the Lake of Fire, the ungodly and those who receive the 666 will be in torment for all eternity. Receiving the mark of the beast translates to the worship of the antichrist and his statue, thus making it clear that the person chose Satan over Jesus Christ.

Now, a question might surface, is there is a stronger verse that plainly states that receiving the mark of the beast will prohibit a person from repenting and getting saved? If the verses I mentioned above are not clear enough, then this one will be. See below.

8 And all who dwell on the earth will worship the beast—all whose names have not been written from the foundation of the world in the Book of Life belonging to the Lamb who was slain. -Revelation 13:8, BSB

Once you get the mark of the beast, you will no longer have the opportunity to get your name written in the Lamb’s Book of Life. It will show that you were never saved and have chosen which side you are on. God’s wrath and hell will be your portion, but the ones with their names written in God’s Book will not receive it. The mark of the beast [666] will distinguish those who are genuinely saved from the fake ones, who claim to be Christians, but are self-deceived, and are headed for hell.

2 thoughts on “Can You Get Saved After Receiving The Mark Of The Beast?”