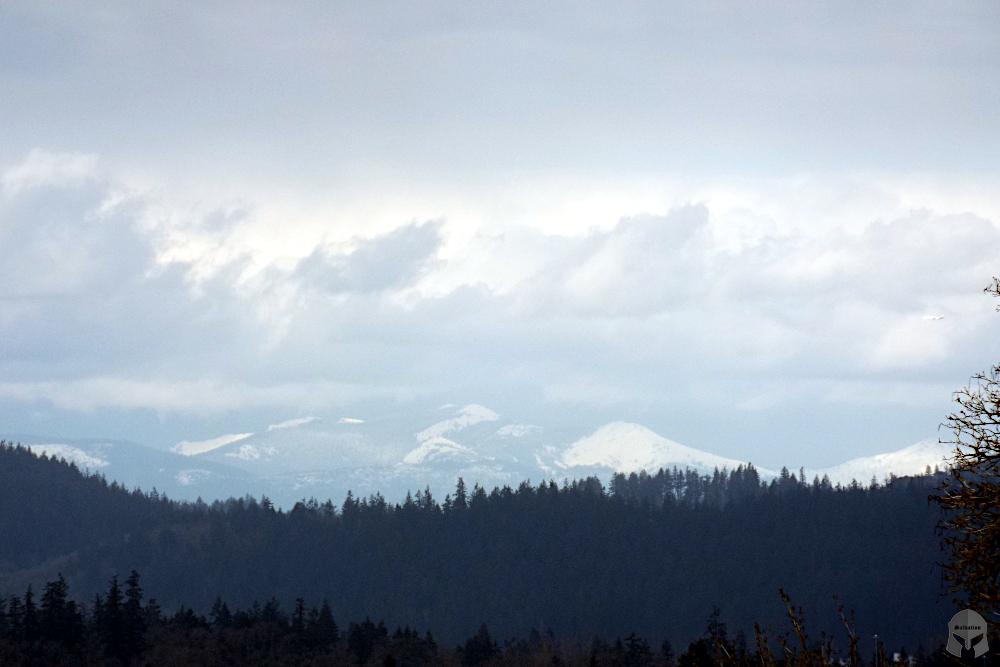 Imagine that you are having dinner, and some evil men come to do you harm with a weapon in hand. You, however, are not as vulnerable as the enemy might think. When he comes toward you with an evil intention, you pull out your weapon. The moment the enemy sees this, he knows it won’t be easy to overpower you and get what he wants from you. A gun battle ensues, and sadly, you run out of bullets. At that moment, you know you are in serious trouble. The enemy now has the upper hand.

The gun would be the equivalent of a sword which is the Scriptures. And the bullets are the defense of the truth, words used from the Scripture in such a way that defends and thwarts the arguments against God’s Word.

Believers need to be ready to give an answer for any argument that is thrown against the veracity of God’s Word.

Let’s get back very briefly to the analogy of the gun battle and give it a different scenario. The enemy comes toward you with his weapon, and you take out yours, but this time, you have multiple clips which carry 15 bullets per clip. In this situation, you have the upper hand, where you are more equipped than your opponent. You will last longer as you have more bullets and will win the battle.

With all the arguments and deceptions thrown at you by the critics or false teachers, you will easily counter them with biblical answers. Nothing that the enemy does will harm your faith as you will be ready for them.

How well do you actually know God’s Word? Can you defend it? The Scripture says that you need to be prepared, fully equipped to give an answer to why you believe in Jesus Christ.

but honor the Messiah as Lord in your hearts. Always be ready to give a defense to anyone who asks you for a reason for the hope that is in you. -1 Peter 3:15

Apart From Jesus, You Will Be In Darkness

Everyone without the Spirit of God is living in darkness. Darkness means to live one’s life in ignorance, not knowing what the truth is, which will make you build your life on a lie.

Jesus Is Calling Out To You

If you do not have a personal relationship with the Lord and Savior Jesus Christ, know this…