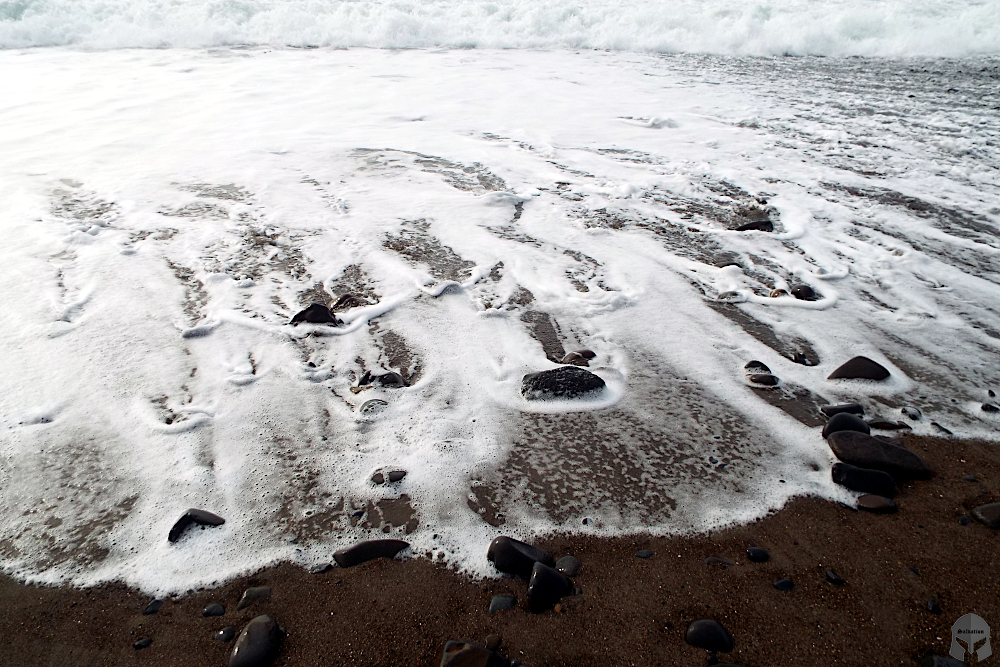 Many people who are gay sincerely believe they can claim to be followers of Christ and still live that lifestyle. Homosexuality is a sin, and before one can serve the Lord Jesus Christ in righteousness, they have to repent—leaving that lifestyle behind and embracing the life that Jesus has to offer.

The Scripture makes it very clear that a homosexual living the lifestyle cannot make it to heaven. See below.

The good news is that through faith in Jesus Christ, your sin of homosexuality can be forgiven, making you holy to be used for the Lord’s glory.

11 And that is what some of you were. But you were washed, you were sanctified, you were justified, in the name of the Lord Jesus Christ and by the Spirit of our God. -1 Corinthians 6:11 BSB

Why can’t a homosexual make it to heaven? The answer is found in Genesis.

Adam was lonely and in need of a companion. Adam’s companion had to complement him in friendship and to be able to produce a family with him so that the world could become populated. So, who did God have in mind for Adam? A woman named Eve.

21 So the LORD God caused the man to fall into a deep sleep, and while he slept, He took one of the man’s ribs and closed up the area with flesh. 22 And from the rib that the LORD God had taken from the man, He made a woman and brought her to him. 23 And the man said: “This is now bone of my bones and flesh of my flesh; she shall be called ‘woman,’ for out of man she was taken.” 24 For this reason a man will leave his father and mother and be united to his wife, and they will become one flesh. -Genesis 2:21-24 BSB

Since the beginning, God created men and women for marriage to fill the earth with their kind. Satan, however, had a different plan. He wanted to disrupt God’s will and the good that God had instituted by polluting it through homosexuality. God told Adam and Eve to populate the earth. The way that the enemy can attack God’s plan is by introducing homosexuality.

A man and a woman are natural, but men with men or women with women are unnatural. Let’s say you had 300 people broken into three groups of 100 each; Group number one contains 100 men. Group number two has 100 women. And, the third group has 50 men and 50 women. If these three groups were spread far apart from each other and waited for 100 years to pass, how many people would you have in each group?

If you are living as a gay person and still believe that you are a Christian, you are deceived. You will not make it to heaven in that state as it is a sin in God’s eyes. Repent of your sins by asking Jesus to forgive you. Accept what Jesus did for you on the cross— He paid your sins in full, and on the third day rose from the grave.

One thought on “Can You Be Gay And Christian At The Same Time?”