A continuation of A verse by verse look, through Romans 1:18-32, to show the time we are living in today. The Great Tribulation is very near, which makes the rapture even closer. 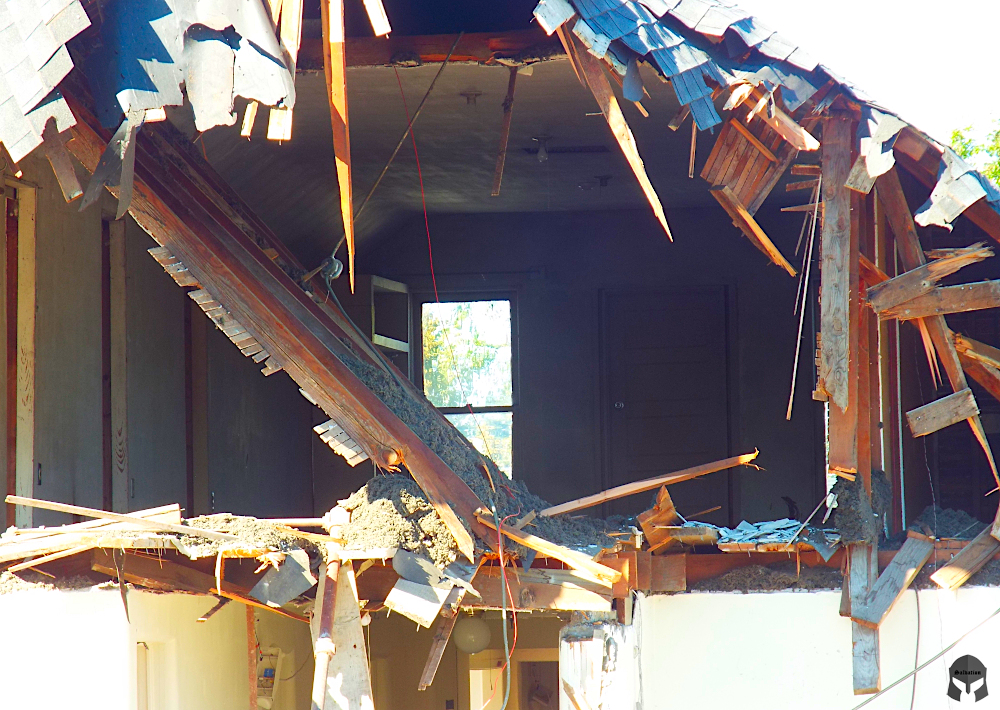 21 For although they knew God, they neither glorified Him as God nor gave thanks to Him, but they became futile in their thinking and darkened in their foolish hearts.

The beginning of a society’s destruction is when they start to distance themselves from the God of the Bible. They are aware of what Jesus did for them on the cross and His resurrection, but they chose not to honor Jesus by restricting prayer from their lives and not thanking Him for all that they have, especially their lives. The longer a nation drifts away from the Lord, the more their mind gets deluded into believing fables—getting darker in their thinking. For example, when the leaders of a nation become atheistic through communism or socialism, the government begins to treat its people harshly and kill those who don’t adhere to their ideology.

22 Although they claimed to be wise, they became fools

True wisdom comes from God, which He will only give to those who seek Him. “They became fools” means that the people have ample evidence of who God is and still choose to ignore Him for the sake of keeping their sins, knowing full well the result of what happens to those, after they die, who reject Jesus Christ. The biblical meaning of the word fool is a person who puts all of his eggs in one basket, aware that if it falls, he will lose them all. That would be what a fool means.

23 and exchanged the glory of the immortal God for images of mortal man and birds and animals and reptiles.

The next step will be trading the true Living God for idolatry—false gods. In their so-called “wisdom,” they will get from bad to worse. Without them being aware, their wisdom will bring them to demon worship. We see this in 1 Corinthians 10:19-20, which says, “19 Am I suggesting, then, that food sacrificed to an idol is anything, or that an idol is anything? 20 No, but the sacrifices of pagans are offered to demons, not to God. And I do not want you to be participants with demons.”

This is the end of Part 2. Thank you for reading.