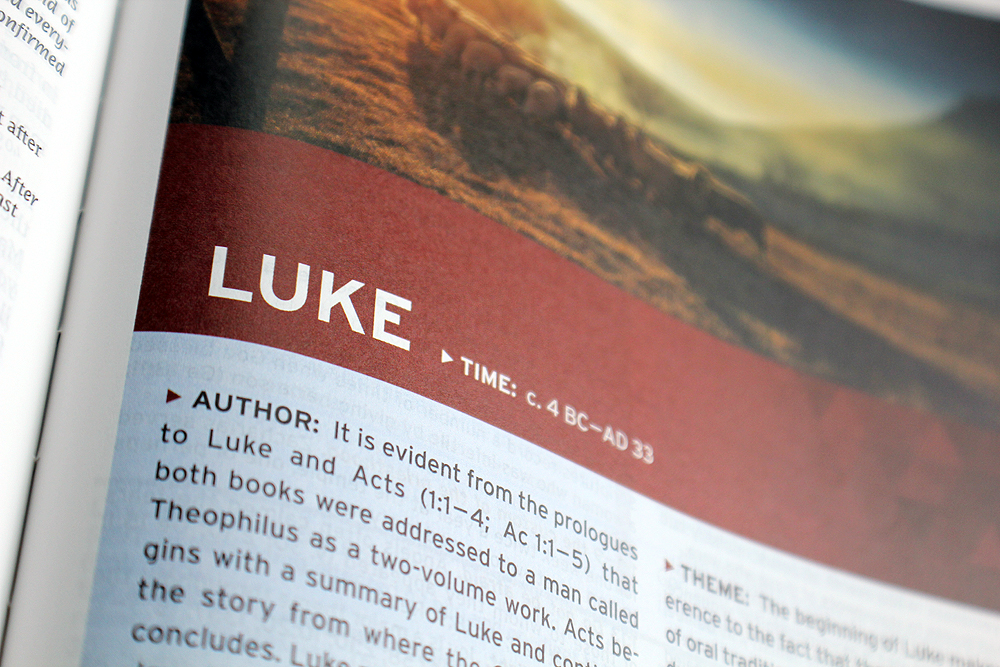 [Luke 2:7] “7 And she gave birth to her firstborn, a Son. She wrapped Him in swaddling cloths and laid Him in a manger, because there was no room for them in the inn.”

6 And again, when God brings His firstborn into the world, He says: “Let all God’s angels worship Him.” -Hebrews 1:6

15 The Son is the image of the invisible God, the firstborn over all creation. -Colossians 1:15

[Luke 2:8] “8 And there were shepherds residing in the fields nearby, keeping watch over their flocks by night.”

All Scriptures are taken from the Berean Study Bible version (BSB).

Apart From Jesus, You Will Be In Darkness

Everyone without the Spirit of God is living in darkness. Darkness means to live one’s life in ignorance, not knowing what the truth is, which will make you build your life on a lie.

Jesus Is Calling Out To You

If you do not have a personal relationship with the Lord and Savior Jesus Christ, know this…