All the nations of the world are going down in an economic tailspin. The theme that’s being talked about by many believers, “The Great Reset”, is what the elites are going to use to initiate a total collapse of the old system—which includes Judeo-Christian conservatism and the world’s currency—for the introduction of the satanic system (i.e., the mark of the beast). Its purpose is to destroy people’s free will and freedom in favor of total submission to the Antichrist. This makes one reject Jesus Christ, which is the ultimate goal of Satan. The new economy (666) will entail a new currency that’s attached to the worship of Satan through the Antichrist (Revelation 14:9, “And a third angel followed them, calling out in a loud voice, “If anyone worships the beast and its image, and receives its mark on his forehead or on his hand”) by having people receive his mark on their bodies, sealing those who receive it as belonging to the Red Dragon and sealing their eternal state to the Lake of Fire without any way out.

What we are witnessing today through inflation, leadership, and a far-left ideology that’s permeating the governments of the world, is the beginning stages of bringing a world that will be run by Satan himself (2 Thessalonians 2:4, “He will oppose and exalt himself above every so-called god or object of worship. So he will seat himself in the temple of God, proclaiming himself to be God.”), a world that will be devoid of the influence of God’s Word from top governments down to the most insignificant assemblies.

The inflation that’s occurring today is how the Antichrist can successfully “Reset” the world and make it to how he wants it to be for his total control. We see this play out in Revelation 6. In the Book of Revelation, the Antichrist will cause famine, diseases (i.e. most likely because of the death shot people have already received), and deaths by warring against nations to conquer the world so that he will be worshiped as God (2 Thessalonians 2:4).

So I looked and saw a white horse, and its rider held a bow. And he was given a crown, and he rode out to overcome and conquer. -Revelation 6:2 BSB (for war, famine, plague, and death, continue reading verses 3 to 8)

7 Then the beast was permitted to wage war against the saints and to conquer them, and it was given authority over every tribe and people and tongue and nation. 8 And all who dwell on the earth will worship the beast—all whose names have not been written from the foundation of the world in the Book of Life belonging to the Lamb who was slain. -Revelation 13:7-8 BSB

That’s why it is imperative to make sure you do not stay behind when the rapture occurs. If you do stay behind, you will go through hell to reach heaven. Calling yourself a Christian doesn’t cut it. You have to walk the talk. Jesus said to those who professed faith in Him in John 8:31, “So He said to the Jews who had believed Him, “If you continue in My word, you are truly My disciples.”

If you adhere to a far-left ideology, you are not walking in His Word, proving that you are still in darkness. Why? Because those who read the Bible and profess to live it out will hate any ideology that goes against God’s Word. That is a way to see where you are at. In 1 Timothy 4 and 2 Thessalonians 2, there will be a great falling away from sound doctrine i.e. Jesus Christ. Many Christians honor Jesus with their lips. However, when you put their faith to the test, that’s when you will see if their actions match their profession to the truth.

“These people honor Me with their lips, but their hearts are far from Me.” -Matthew 15:8 BSB

How sure are you that when Jesus comes, you will go with Him?

Who has heard of such as this? Who has seen such things? Can a country be born in a day or a nation be delivered in an instant? Yet as soon as Zion was in labor, she gave birth to her children. -Isaiah 66:8 BSB

The beginning of the End Times started with the rebirth of the Jewish nation of Israel in 1948. No other known nation in history came into existence in a day, especially one whose people were being killed by their enemy, to wipe them out from the face of the earth (the holocaust). For the Antichrist to be here, there needs to be a Jewish State, see 2 Thessalonians 2:3-4.

Another sign that we are living in the End Times and the close return of our Lord and Savior Jesus Christ is in the mass exodus of sound doctrine from professing Christian in favor of being accepted by the culture so that they won’t be persecuted and through false messages from false teachers. Many false Christs will arise and say that they are Jesus and deceive many. Those signs are in multiple places in the Scriptures. See below.

17 But they themselves have no root, and they remain for only a season. When trouble or persecution comes because of the word, they quickly fall away. -Mark 4:17 BSB

5 For many will come in My name, claiming, ‘I am the Christ,’ and will deceive many…10 At that time many will fall away and will betray and hate one another, 11 and many false prophets will arise and mislead many. -Matthew 24:5, 10 BSB

Now the Spirit expressly states that in later times some will abandon the faith to follow deceitful spirits and the teachings of demons, 2 influenced by the hypocrisy of liars, whose consciences are seared with a hot iron. -1 Timothy 4:1-2 BSB

3 Let no one deceive you in any way, for it will not come until the rebellion occurs and the man of lawlessness—the son of destruction—is revealed. -2 Thessalonians 2:3 BSB

There are many more signs I can go into, but these make it clear what type of Christians we ought to be in a crooked and wicked generation. Godless leaders are plunging this world into deep darkness. They are getting it ready for the Antichrist.

Since our battles are spiritual, it’s good to remember that our enemies are demonic spirits and not people. The moment you take your eyes off of that, you will lose the battle. This book gives you the perspective of the spiritual world and how to engage the demonic spirits using the Full Armor of God. It goes into detail, explaining each piece of armor. You will also find the kind of traps and schemes Satan uses on believers. It will help you get prepared and give you insights into a world that’s unseen from our physical eyes and will reveal the dangers that lurk in every corner. 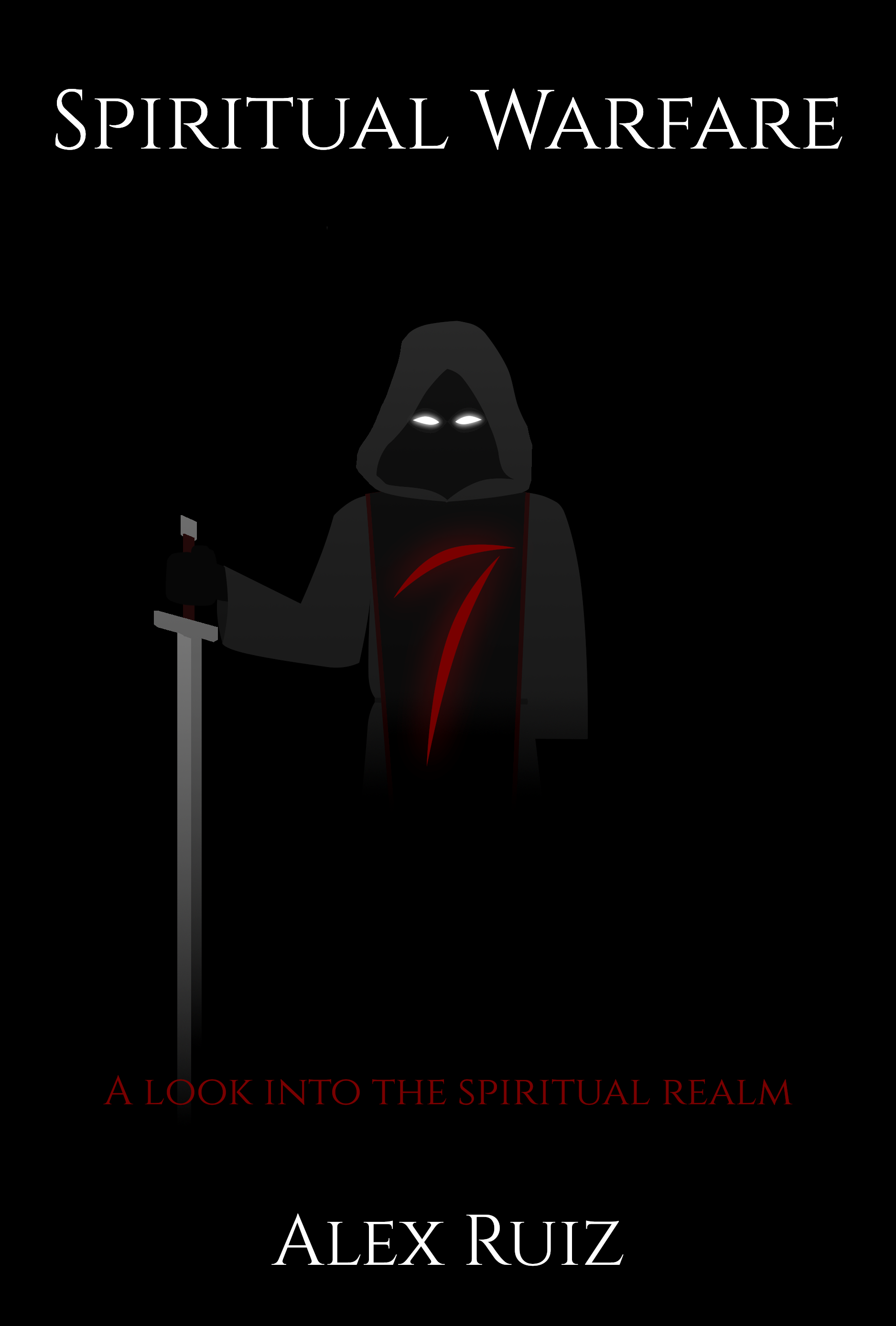 To purchase a paperback copy click HERE or visit the Bookstore

Thank you for your support