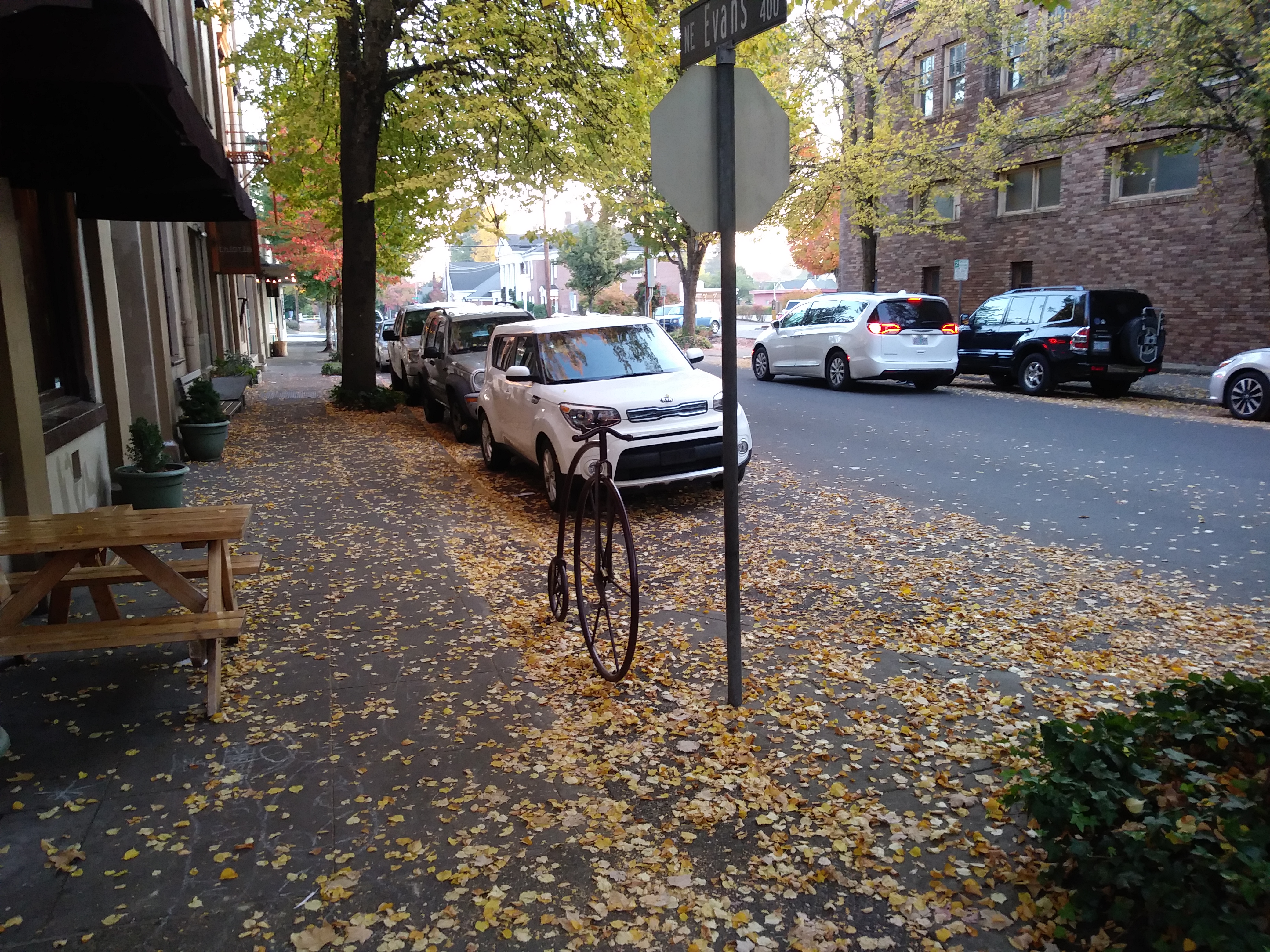 This was originally a response to a comment about racism in America, but since it got too long and plus I added a testimony, I decided to make it into a post. I care for this brother in Christ and will keep his name from being mentioned. He is a faithful believer and preaches the truth.

Everyone [Christians or non Christians] who votes for and are in support of the Democratic party are helping to push ungodly policies like abortion that kills the unborn. If that wasn’t bad enough, the doctors give the mother a choice to keep it or kill it after it is born. Another policy is for the spread of homosexuality in public places and schools to teach children that being gay is good. The Democratic party also promotes Islam, which Allah is a false god, and Mohammad is a false prophet. They are against Israel, who by the way, gave us the Bible we enjoy today to hear from the Lord Jesus Christ. They want to bring socialism, which is anti-God and man-centered. That in a nutshell, is what you have voted for.

They [the democratic leaders] pretend to care for Spanish and black people. All they want is our vote. There is zero good in a Democrat [based on and seen in their unbiblical policies]. Their policies are godless. Some might profess faith in God, but their deeds, as I mentioned above, show godlessness.

What does the Bible say about some of the issues that the Democratic party stands for?

21 You must not give any of your children to be sacrificed to Molech, for you must not profane the name of your God. I am the LORD. 22 You must not lie with a man as with a woman; that is an abomination.

If you vote Democrat as a Christian, you are voting against the Word of God. A Christian calling himself a Democrat is an oxymoron. Both cancel each other. Either you stand for the Word of God or the culture coming from the god of this age [2 Corinthians 4:4].

[2Timothy 3:5] 5 holding to the form of godliness but denying its power. Avoid these people.

[My brother in Christ’s comment] I typically try to steer clear of politics up here, but I’ve been disgusted by some of the posts I’ve been coming across from other Bloggers, lately, who profess to be “born again” believers. And their comments regarding the issues [of racism] that plague our nation.

Our hope does not lie in either Democrat or Republican, but on Jesus Christ. Blacks, Whites, Asians, Arabs, etc, came from one person, Adam. We are created in the image of God (Genesis 1:27). If a Christian who is white hates a black person, he is in sin, or maybe not even saved and the same goes for black people hating white people.

I’m Cuban, born in the States, but Jesus Christ takes the front seat of my life. His Truth, the Word of God, supersedes my race. I don’t care if a Cuban person has a sign that reads, “Cuban lives matters” or from a black person that says, “black lives matter.” Because for you and I my brother, our sign should read, “for Jesus, all lives matter.”

My testimony about going through racism. I grew up in Miami, and I attended an all-black school. There were classes where I was the only white person. The black kids at my school were very racist towards the white kids. They called me “cracker” even though I never called them names. I always had to fight and one time I got jumped by three or four blacks kids, just because I was white. After becoming a Christian, I got jumped by the black kids, I prayed for them that the Lord might forgive them for what they did to me.

I had very good friends that are black. When I got saved going to that school, I brought my black friend to Christ. My brother in Christ, named Andre who is black, brought me to a saving knowledge of Jesus Christ. I love that man dearly for sharing the gospel with me.

As Christians, we must love ALL people, White, Black, Asian, Arab, etc. The way to love all people is by telling them the gospel, that Jesus loves them by dying for them on the cross for their sins.

[John 3:16-18 emphasis added] 16 “For God loved the world [ALL races] in this way: He gave his one and only Son, so that everyone who believes in him will not perish but have eternal life. 17 “For God did not send his Son into the world to condemn the world, but to save the world through him. 18 “Anyone who believes in him is not condemned, but anyone who does not believe is already condemned, because he has not believed in the name of the one and only Son of God.

21 thoughts on “Racism In America”

The Fear Of The LORD Is The Beginning Of Knowledge